When we arrived at the airport in Romania we were well received by our Romanian hosts After a long flight we were very happy to meet our Romanian colleagues and to settle in their homes. The very first impression we got were that the Romanians are very kind and hospitable with us. Bucharest is a very different city from what we are used to, but we got a positive impression of it.

Monday morning we met at the Goethe College, where we got to know the other participants. The “working languages” were English and German, so it was easy for us to communicate and understand each other. The main issues for the week were sexuality and history. We split up in three international groups to combine different opinions and views on the topics. But before we started working we discussed the efficiency and the goals of the work we wanted to achieve. To improve the efficiency we decided to follow some basic rules. The work began with some discussions in the groups and it was very exciting to hear the different opinions – although we came from different countries, it clearly appeared that young people in general have similar mentalities. It is also clear that humour is an important part for good group work – as well as for the teachers as the pupils. History and sexuality are two subjects which influence our life a great deal. The history is very important for our countries’ development and sexuality is something that affects everybody in our everyday life because it is a current issue. This project is necessary to get closer and create a bigger understanding towards each other. It is a challenge for us to work for a united Europe and to establish a good and strong communication between the cultures. This was not always easy but we believe it was a success – so far. The week in Bucharest was a lot of hard work (until 17 o’clock everyday) but afterwards we had some spare time. We went bowling one night at the mall – this was fun and we improved our new friendships and could practice foreign languages. In the end it was interesting to use the things we have learned in English and German lessons at our own school. There were many restaurants in Bucharest for example Pizza Hut, where we went one night. We also visited a park, where we had a lot of fun. In the park we went rowing in little boats – and the night ended up very “wet” for most of us.

The week in Bucharest was full of new experiences – all of them very positive and we were able to come home with a new view of another country, city and culture. We are grateful to our hosts and we thank them for a very pleasant stay.

Written by: (Majbritt from Vasaskolan in Gävle, Sweden and Kai Sander from Hamburg) 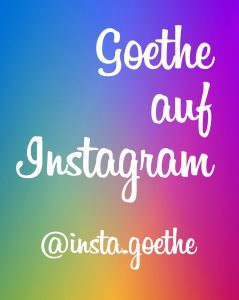 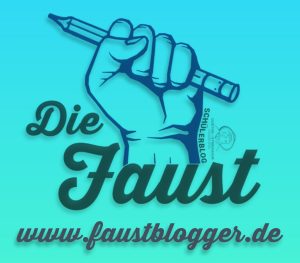